In Pueblo, a five-member Board is charged with the formulation of policy, review and approval of the budget, setting rates and long-range planning that will ensure Pueblo's water system is operated and maintained in an efficient and cost-effective manner. This Board is comprised of community and business leaders elected by the citizens of Pueblo. Board members serve staggered six-year terms.

The future prosperity of Pueblo is tied directly to the readily available supply of high-quality water, and Pueblo Water employees specialize in the many skills needed to manage, engineer, operate and maintain Pueblo's water system and sources of supply. Pueblo Water is committed to providing the highest quality of water at the lowest possible cost. We are equally committed to the workforce that helps achieve that goal. We strive to create and maintain an environment that encourages and recognizes teamwork, individual contribution, and the integrity of each employee.

Board meetings are open to the public. Please enter the Alan Hamel Administration Building, 319 W. 4th Street, through the main entrance and then take the elevator to the third floor. We ask that non-vaccinated visitors please wear masks. Thank you.

Pueblo Water Board of Directors

READ BIO
Board of Water Works of Pueblo, Colorado (The Board) meets the third Tuesday of each month at 2:00 p.m. in the Board Room on the third floor of the Administration Building, 319 W. 4th Street.


Meetings are open and the public is welcome to attend. Advance notice for placement on the Board's agenda should be submitted to the Executive Director.


Anyone requiring special accommodations should so advise the Executive Director in advance of meetings so that appropriate arrangements can be made. 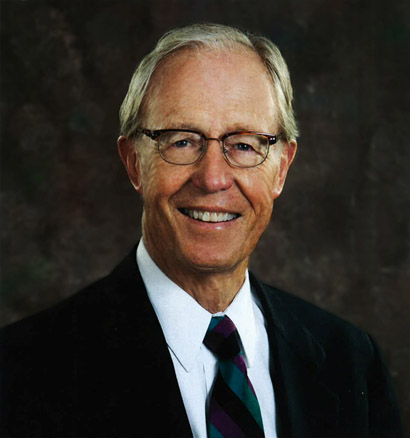 Pueblo lost a true water steward when Board member and president Kevin F. McCarthy died in September, 2019. He was first elected to the board in 1988 and served with distinction as a board member for 32 years. Kevin once said, “Pueblo Water is defined by the people who work there and, more than anything, I have been impressed with the hundreds and hundreds of Water Board staff, union members and board members that I have met over the years who have made Pueblo Water a great place to work. I only hope I played a small role in building that culture.”

Pueblo Water is set to begin construction on a $4 million hydroelectric plant at its Whitlock Treatment Facility. The plant will be dedicated the “Kevin F. McCarthy Hydroelectric Plant” in honor of his many years of service to the Pueblo community.

Pueblo Water is committed to providing the highest quality water at the lowest possible cost. We are equally committed to the workforce that helps achieve that goal.

PRIVACY  |  BOARD MEMBERS ONLY | A Digital Hart Media Creation